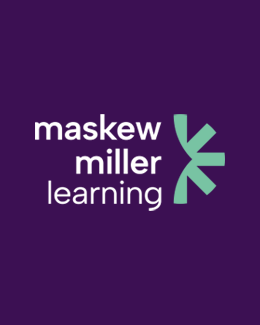 Windows 10 Inside Out 3/E ePUB

Level / Grade:
Professional
Author(s):
Bott, E; Stinson, C
ISBN:
9781509305902
License:
Perpetual licence
File type:
ePub
In stock
SKU
9781509305902
Be the first to review this product
R675.00
Add to Wish List Add to Compare
Details
Microsoft used to release a new version of Windows every three years or so. With Windows 10, that pace has quickened, with new Windows 10 feature updates arriving every six months. That's why, less than three years after the initial release of Windows 10 Inside Out, we have released an all-new 3rd edition for 2019. Windows 10 Inside Out 3rd edition covers a long list of new and improved features released in 2018, including the all-new Timeline feature and major changes in Microsoft Edge.

New Windows 10 users will be under intense pressure to learn about Windows 10 quickly, and even early adopters will be looking for more up-to date information sources. Windows 10 Inside Out 3rd edition will have both groups covered.

The format and page count of this new edition is not significantly different from previous editions. Inside, though, the content is revised to emphasise what's new in recent updates and how to adapt to the faster pace of change in the "Windows as a service" era.

As always, the Windows 10 Inside Out audience includes both Windows experts and those who aspire to be experts. The primary focus is on features that individuals can configure and manage on their own devices, but it also includes detailed discussions of tools that consultants and IT professionals can use to manage Windows 10 PCs in business environments.